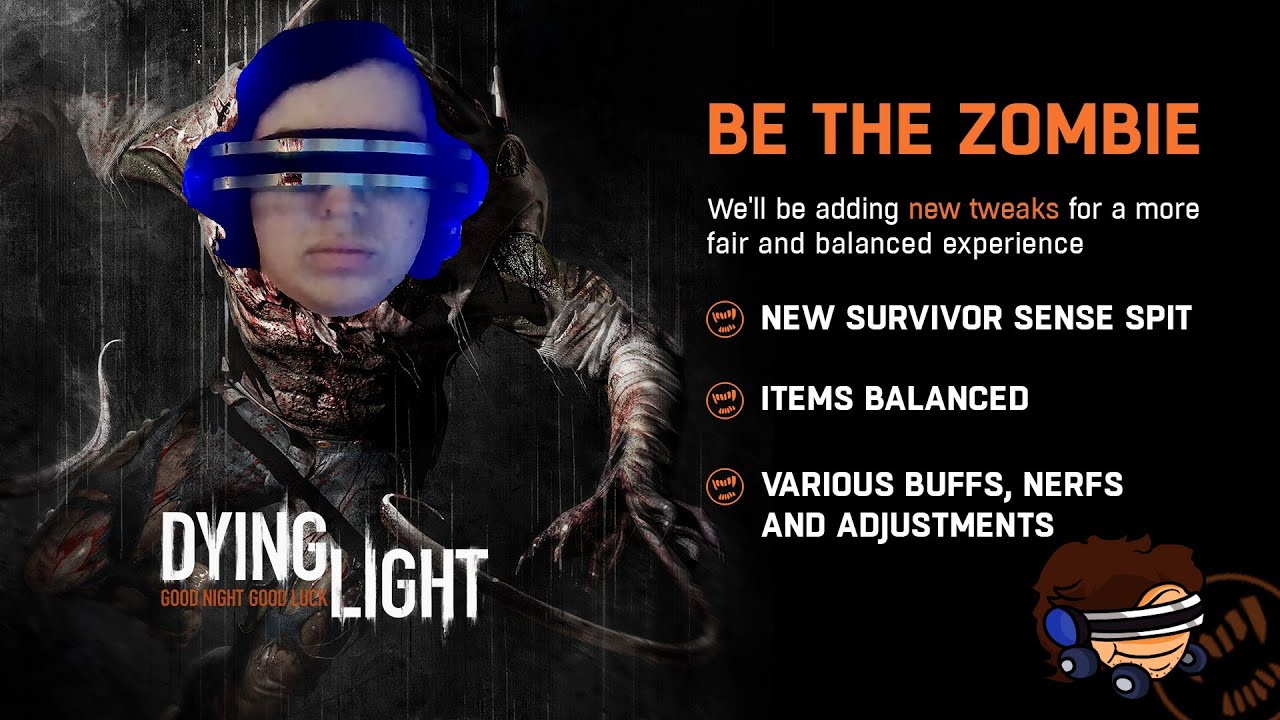 Update 1.49 has arrived for Dying Light, and here is the full list of changes and corrections that have been added with this patch. Although it was published many years ago and continued on the shelves, the original dying light has continued to receive regular updates from the developer Techland that add new content and events. Unfortunately, this is the last update of the game, but there is a lot that you can look forward to. All players get an upgrade to the enhanced edition of the game free of charge! In addition, the PvP be the zombie mode has received some balancing changes, and the Nintendo Switch version of the game also has some improvements. Everything is new with Dying Light Update 1.49.

Be the zombie patchnotes