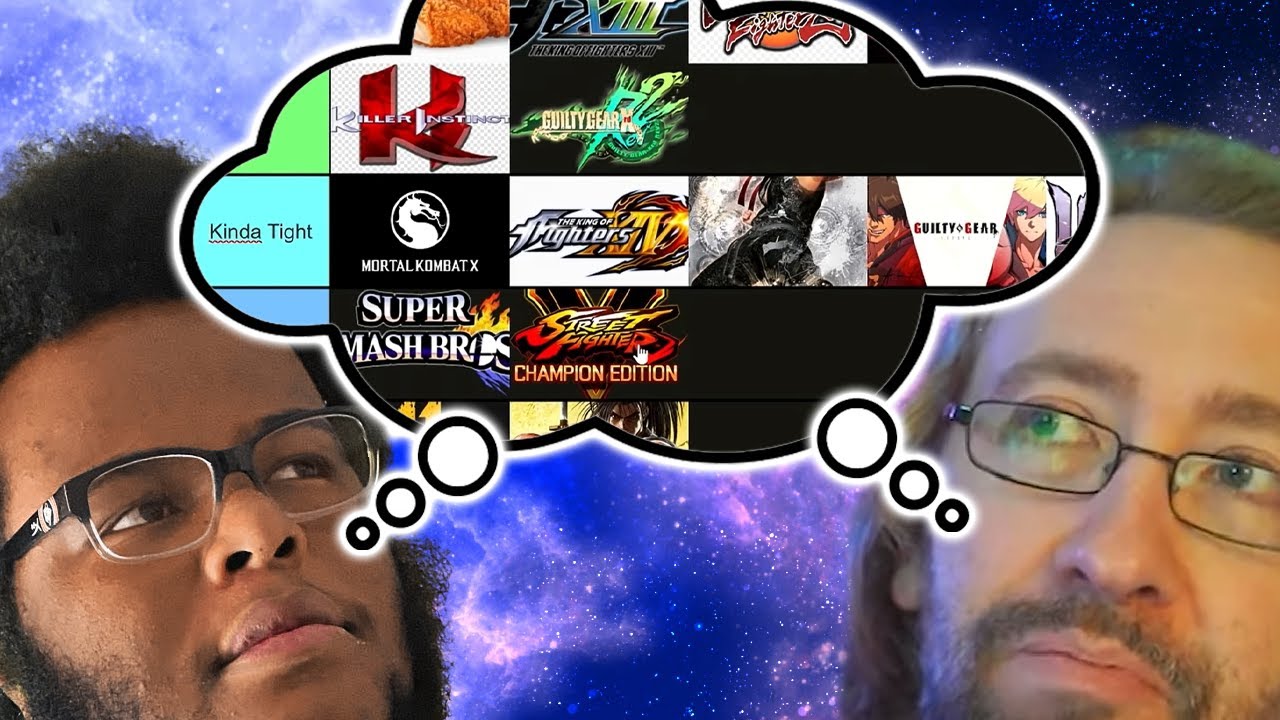 When it comes to fighting games, everyone has heard of giants like Street Fighter, Tekken, and Mortal Kombat. But the dead-or-alive series was also able to build up a certain fan base over the years due to its special charm over the years. In the meantime, the franchise comprises six main places and various spin-offs, but it looks like a seventh part of the series is quite bad.

Hiroaki Morita von Team Ninja said on Twitter that a small team was working on the seventh offshoot of the series and updates for the sixth part after the release of Dead or Alive 6 (now). Shortly before one of the Director, Yohei Shinbori, retired, the team was dissolved and the project was discontinued. Strangely, privatized Hiroaki Morita Morita shortly after he shared these news, but a cached version of the tweet can still be found on web.archive (thanks, wccTech).

Dead or Alive 6 was published a few years ago, which is why fans are of course looking forward to news for news for a new branch in the series. Unfortunately, we probably have to be patient until there are any announcements. The project is set at the current time, but of course it could be revived over time.

Dead or Alive 6 is available for PC, PlayStation 4, and Xbox One. We still have to wait a while on Dead or Alive 7, but at least Capcom recently announced a new branch of her popular Street Fighter series. This time the title character Ryu even wears a few sandals! In the past, we were also able to marvel at some grandiose cosplays to figures from fighting games.