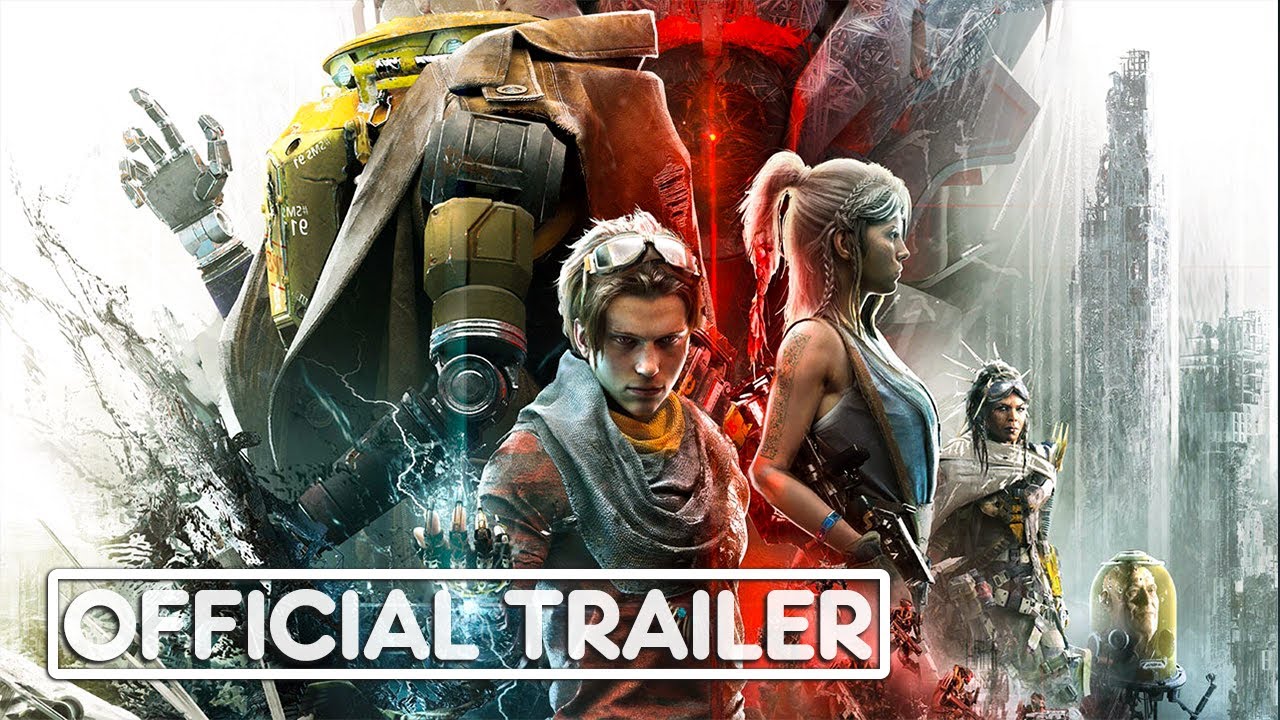 The 505 Games Publishing House announced the tactical adventure game Miasma Chronicles, which is developed by The Bearded Ladies, the authors of Mutant Year Zero: Road to Eden.

The plot of the game will tell about the events of not the distant future in which America was struck by the mysterious wild power, known as “miasms”. The protagonist is a young man named Elvis, who was brought to the mining town of Sidentari in infancy. Mother left the child in the care of the “older brother” – a robot with advanced artificial intelligence. By the will of fate, Elvis becomes the owner of a mystical glove with which he can control miasm.

Together, the brothers have to find answers to all questions. The release of the game is scheduled for PC, Xbox Series and PlayStation 5 in 2023.