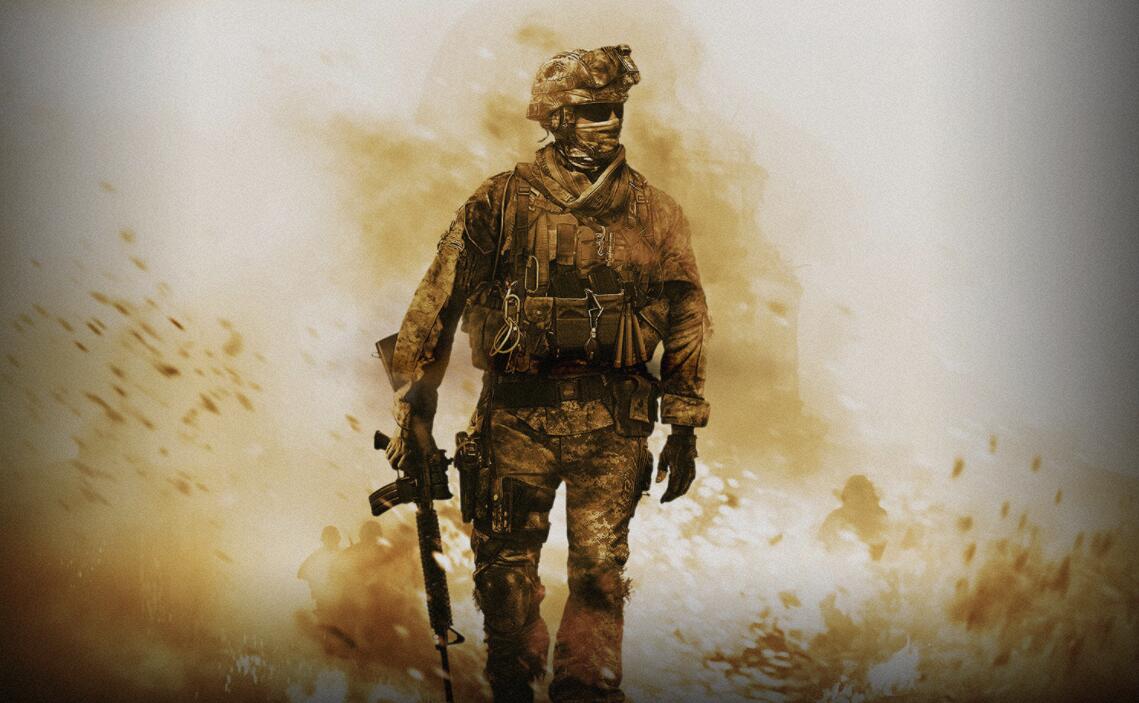 Modern Warfare 2 will be coming soon, a title that (although we still don’t know an exact launch date) we already have some information about. Let’s take a tour of everything we know to learn more or less what we can expect from the new installment of the saga.

As it happens every year, Activision Blizzard releases a new shooter every year from the Call of Duty, with fresh content for practically the entire game, knowing that each one of them is from a different studio. Modern Warfare 2 will be coming soon, a title that (although we still don’t know an exact launch date) we already have some information about. Let’s take a tour of everything we know to learn more or less what we can expect from the new installment of the saga.

A date closer than we expect
First of all, we must talk about the date since we do this article. Although there is no specific date yet, several rumors suggest that this announcement will come around May 30 and June 8. Between those days, we will know more about the saga and the first changes that will go with it.

If we talk about the release date, it seems that Tom Henderson, one of the most famous leakers in the community, has it much clearer: The month of October. The enormous failure of Vanguard and the ambition of Infinity Ward with this second installment has caused the release date to be moved forward a month to that established in previous installments.

A delivery that aims to be the most successful of the entire
The hype for the Call of Duty saga is always there, and many fans are eagerly awaiting the new installment of the Modern Warfare reboot. And is that the first installment of this reboot was a total success, becoming the best-selling title of the entire saga. That is why, after a stuttered CoD: Vanguard full of errors from the beginning, Infinity Ward will raise the quality of the shooter to a higher level, putting all the meat on the grill and leaving a frightening room for improvement.

Indeed, there is still much to know, but only with the statements of Activision and the intentions of Infinity Ward, it looks like it will be a before and after in the US.

Goodbye to the annual deliveries of Call of Duty
One of the significant changes that would come with this jump to the next level was to stop publishing a game every year. This was commented several months ago by the journalist Jason Schreier through his networks that according to sources close to him, the Call of Duty saga will dispense with its annual installment in 2023. It will be the first time since 2005 that we won’t have a game in the series in a calendar year.

All this seems to be a strategy in which there will be four main protagonists:

Warzone will continue to be a benchmark for the old generation
Warzone II will go independently, and with its production
Modern Warfare II with double the content of its predecessors to maximize the benefits and multiplayer of it
A supposed free game that will be available to everyone like the Battle Royale

Back to our adolescence with the multiplayer of Modern Warfare II
The great attraction of the second installment of this reboot will be the multiplayer mode. And is that according to insider RalphsValve on Twitter, players can expect to find the most popular maps in the series, such as:

In addition to this, another famous rumor suggests that we will have available a shooting gallery that Vanguard was going to have at first, but in the end, they withdrew. Thanks to the latter, players will finally be able to retest their weapons and classes before heading out for numerous streaks in matches. Initially, players should find this area as soon as they start. Still, at the moment, nothing indicates if we will have, in addition to this last one, the appreciated center and in its entirety as it happened in WW2.

Classic and new modes in MW II
If we start talking about the campaign mode, the same leaks pointed out that it will have a moral or karma system. The players’ decisions will impact the development of the story and the result of events at certain precise moments in the game. In addition, our character will have different reactions and can, depending on certain situations, get angry, panic, or even endanger some of the missions.

On the other hand, according to Tom Henderson, the game will include a DMZ mode. Although we still don’t know exactly what it will contain, it will be MWII’s version of Escape From Tarkov. Players must collect specific loot located in various buildings such as houses, vehicles, or even loot corpses, and then extract them in a particular area. DMZ should be anchored in Modern Warfare 2 more than ever. Although this is just speculation, we should take all this information with a grain of salt.