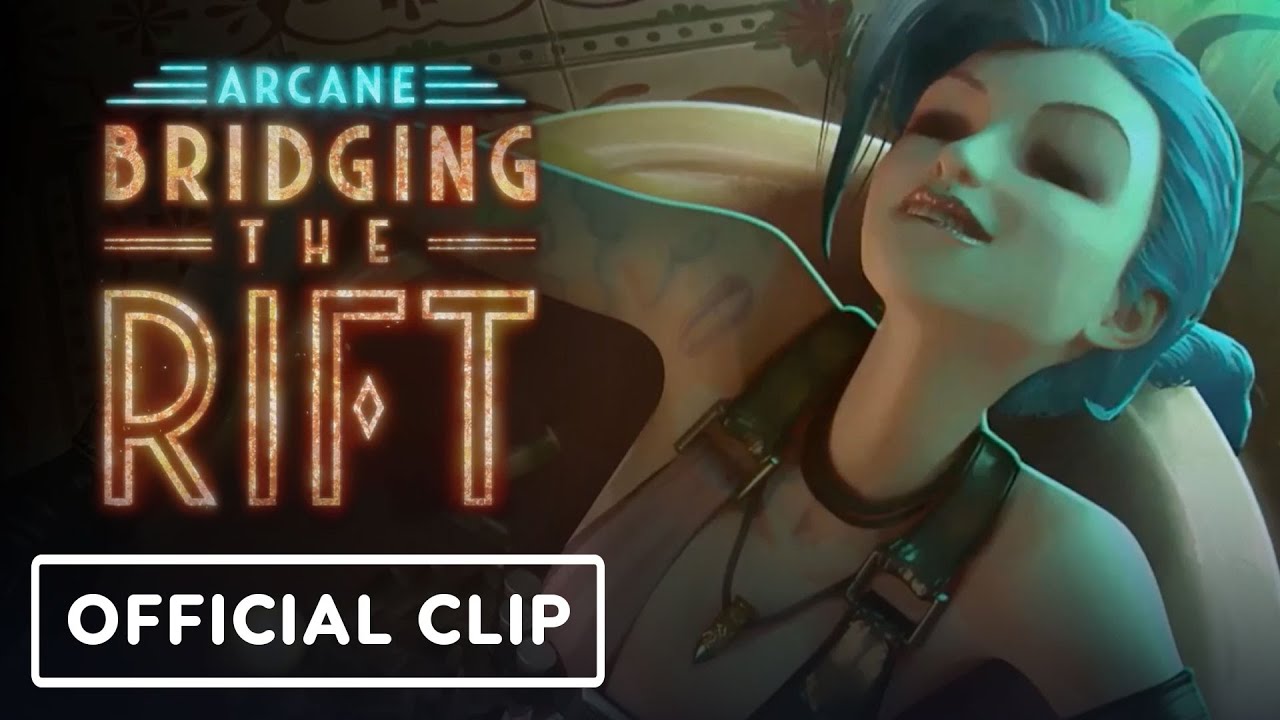 Riot Games’ PC MOBA Game League of Legends was updated on the 10th.

Velvez is a character who seizes the entire Rundera and tries to rebuild the world according to his twisted imagination. When he is involved in large monsters or champions and epic monsters, he has a passive that builds up the ‘Yeonbora’ overlap and permanently increases the attack speed..

In particular, after using the skill, the following two attack speeds increase.

Velvet’s first skill, Void Flood, is a dash that causes damage to enemies located in the path. The second skill, Up and Back, also has the effect of reducing the short time into the air and slowing down the waiting time for the reuse of void rush when hit by enemy champions.

‘The Whirlpool of the Empress’ is a mental concentration, causing swirls around the surroundings, and the skills that are proportional to the physical strength of the target whenever the enemy is the lowest in the range.

The ultimate Endless Banquet is involved in champions and Epic monster treatment, and the void coral pieces fall, and each time the same target is attacked twice, it has the basic sustainable effect to add additional fixed damage.

In addition, if Belvez consumes a piece of void coral, Belvez can be transformed into a moment and can fight.

If you consume the messenger of the canyon or the void coral left by Baron, it is possible to revive the minion that dies around by the void.

Belvez, which has a fast attack speed, is a champion with potential to contribute greatly to the team’s victory if it can grow stably. There is no restriction on the attack speed stack with the basic sustainable effect, and the ultimate specifications can be greatly raised. As it is strong in the one-on-one confrontation, it is also the strength of Belves that it can take the lead in the second half of the game.

More details about the new champion Belves can be found on the official League of Legends website.