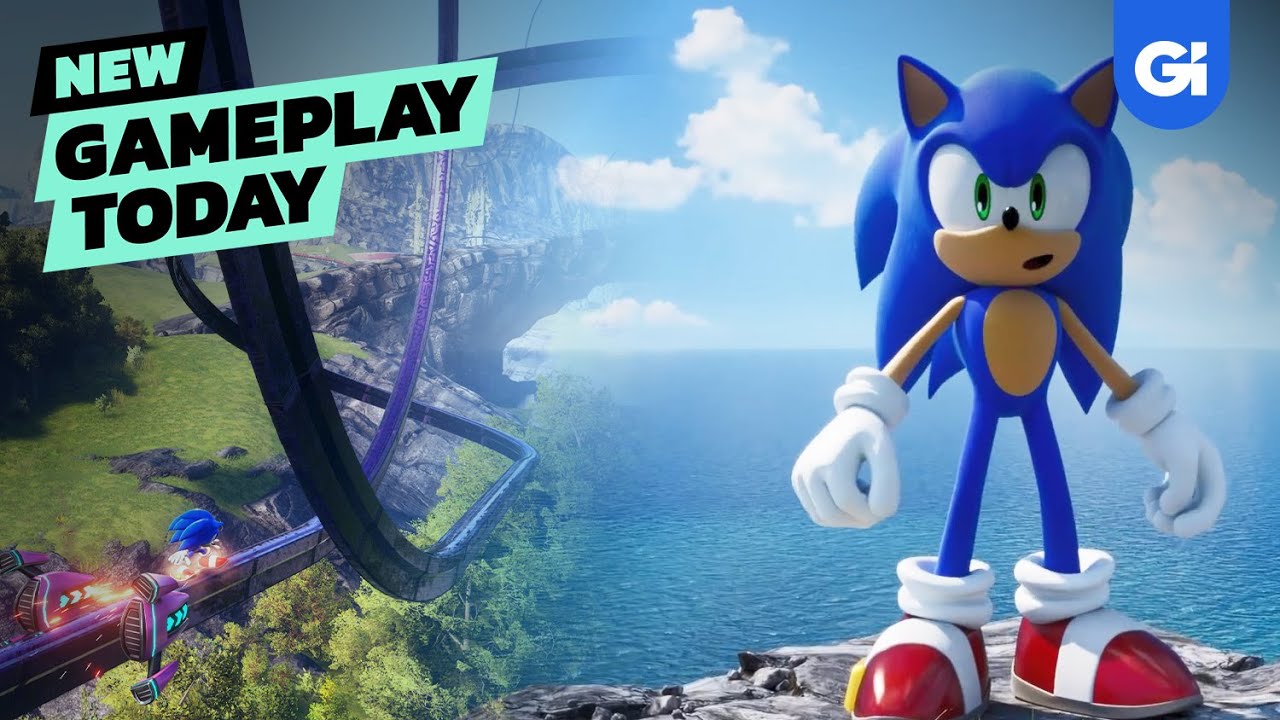 The Game Informer also published a recording of the gaming process of the Sonic Frontiers platformer from Sonic Team and Sega, showing the battle of a blue hedgehog with one of the bosses.

The game itself, meanwhile, caused only rejection among fans of Sonic, although the Japanese company confident in the correctness of their decisions refused to follow the dissatisfied and tolerate the release for amendments.

Even visually, in terms of color scheme, the novelty does not cause associations with the bright franchise of Sonic the Hedgehog. But the developers have high hopes for the concept ofopen zone _-this is how the team calls the island of a starfall with their biomes.

Sonic Frontiers will be released on PC, PlayStation 4, PlayStation 5, Xbox One, Xbox Series X | S and Nintendo Switch to Christmas.