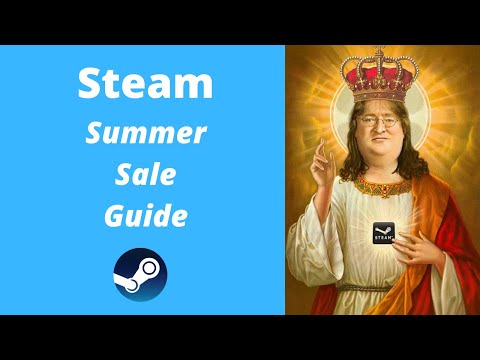 -Neowiz PC game 8 types, up to 75% discounts can be purchased

-Sunse for 2 weeks until July 8th

Neowiz offers seven Neowiz games, including Skull, Sannabi, and Blade Assault, and DJ Max Respect V DLC at a discount of up to 75%. The discount will be held for two weeks until July 8.