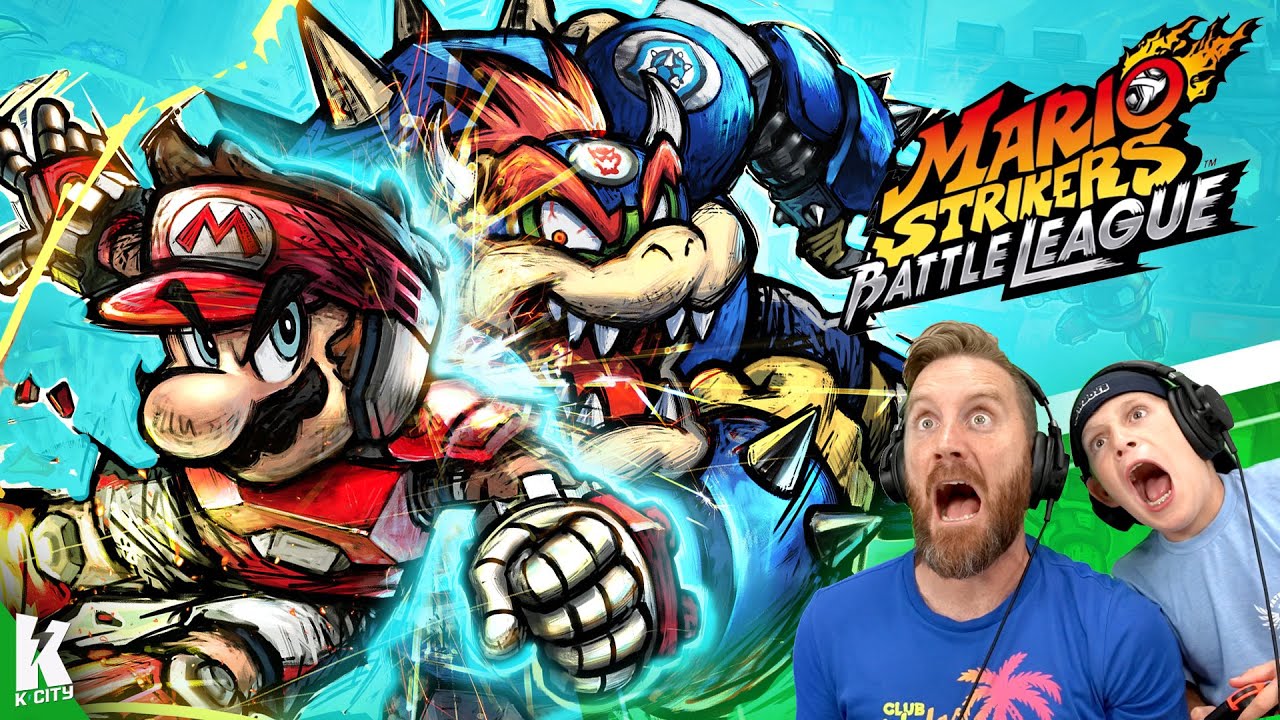 Moi Games (CEO Lee Chan) announced on the 8th that it will unveil its first TRAHA Global. The game aims to launch Global One Build in the fourth quarter of this year.

‘Traha Global’ is a mobile MMORPG developed by Moi Games and is scheduled to service. Moi Games is a developer of the mobile innovation masterpiece ‘Traha’ released in Korea and Japan. It is a hit that achieved the top sales.

‘Traha Global’ is a succession that further emphasizes manual operation that boldly eliminates the existing ‘Traha’ automatic combat method and emphasizes manual operation that has a large influence of users’ operations. You can reflect more of your skills in dungeons. At the end of July, the company plans to carry out CBTs for Asia to increase the details of the game’s content balance and optimization.

In February, Moai Games has successfully launched Traha Infiniti, which has the fun of infinite battle through the best 3D high-end graphics. Although Moi Games was the first own service game, ‘Traha Infiniti’ was ranked No. 1 in both popular markets and the top sales of Google Play, proving its development and game service capabilities. With this know-how, Moi Games aims to expand its service to global.

Lee Chan, CEO of Moi Games, said, We are developing TRAHA Global with the goal of launching a global one-build for globalization of Traha IP. We will try indefinitely so that the world users can have the fun of Traha Global.