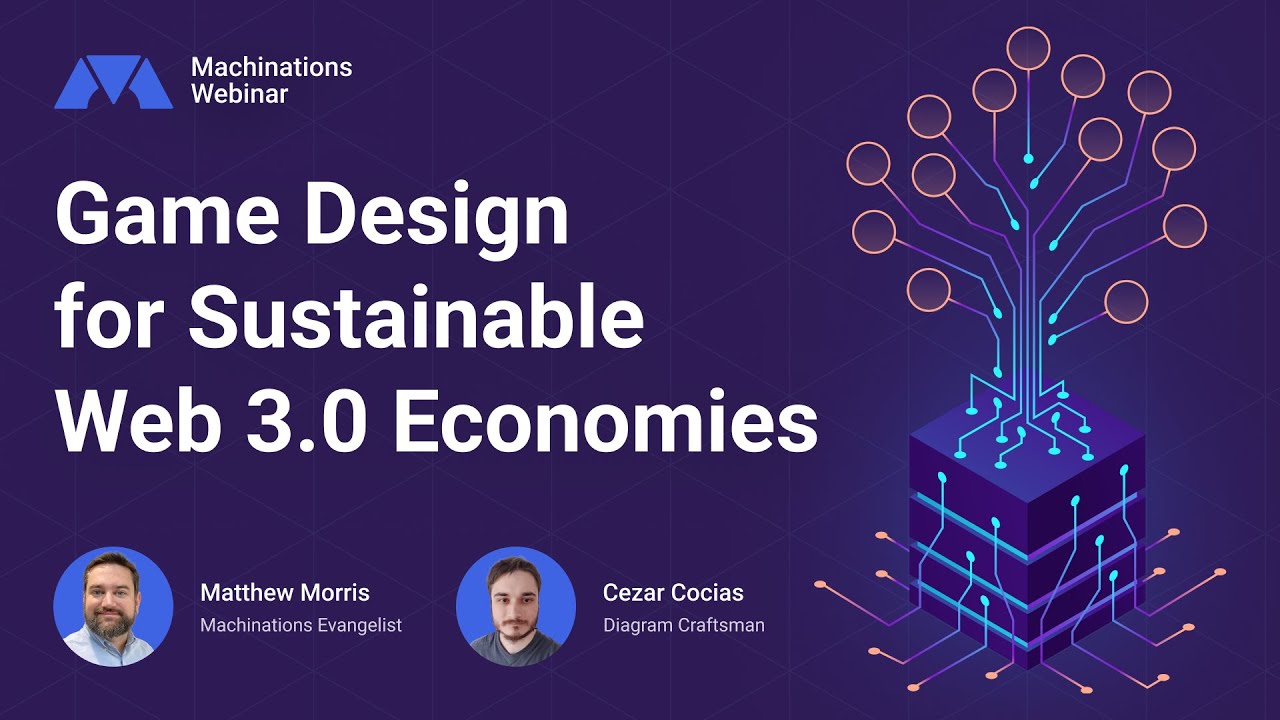 ■ What is the market size of Southeast Asia of possibilities?

Kin way LAU, the founder of the I-Candy Interactive, started a lecture saying that Web 3.0 will be a very important market in the future. Candy is the largest and most of Southeast Asian regions, including Thailand and Malaysia, and has about 700 employees. Currently, we are developing web 3.0 games for 4 ~ 5 years, but the industry itself is now in its infancy.

Kin way LAU says Southeast Asia is a very interesting area, with about 680 million young people under 40 years of age, with more than 10 countries. This is a pretty positive signal in the web 3.0 market, and the streets are easy to access in four hours by plane, and it is dense.

Why is the web 3.0 game important?

Web 3.0 is also important in the Southeast Asian market, but it is also important from a global point of view. From the point of view of the I-Candy, I think that the paradigm of the industry can be changed, and any industry has a significant market share of a particular company. If some elites occupy the market, it is difficult to say that it is a healthy ecosystem.

In that sense, the structural element of decentralization (a structure without any control) shows the potential of the web 3.0 game market. And it can innovate the game economy, but it hasn’t changed much in the last two to 30 years for gamers. The basic structure itself is that gamers are one-dimensional things, paying for money, buying and selling items, or selling items.

Web 3.0 allows gamers to make more and more meaningful behavior and participation. For example, you can own an NFT, exercise your market, and sell your items. Changes in the game economy are one of the biggest features of Web 3.0.

And when creating an ecosystem, the user deprivation rate is important, and the world’s population structure, including Southeast Asia, is changing based on the open economy, and the same is true for games. Even these parts come to the advantage of Web 3.0.

The reason why the Southeast Asian market is important is that it is not enough to continue to emphasize. Malaysia, Indonesia, Singapore, Thailand, and the Philippines account for about 19%of Asia, which means that 19%of Asia is four hours away. The four-hour distance is close to the end of the end of Japan.

In addition, the annual growth rate is expected to rise steadily from 2020 to 2025, and the spread of smartphones in Southeast Asian population increases as the day goes by. In line with this, 4G and 5G launch will continue. The sales volume is also a matter of time if it grows based on Web 3.0. The Southeast Asian market is expected to be a great market for the next five years.

The game market has grown as the smartphone penetration rate has risen, but most of the Southeast Asian countries have mobile devices where young people in their 10s and 30s can enjoy the game, and in fact, hyper-casual games are popular. The user layer will get thicker, and it grows steadily, of which Web 3.0 is preparing a foothold.

There was also a negative view of the past web 3.0. But not now. Beyond the existing fixed concept, the supply of concepts such as NFT is also easy.

For example, young people in Southeast Asia are very unfamiliar with NFT, but more new generations are more likely to be more likely to open in cryptocurrency-based investment. And the characteristic of Southeast Asia is that most of the governments are positive in Web 3.0. Although it is changing very quickly, the speed of following the revision of the law is not bad. The overall government’s atmosphere is friendly.

Like Silicon Valley and Pang yo in Korea, more than 600 blockchain companies are gathered in Southeast Asia. Similarly, Clustering Effect has a synergy.

Web 3.0 can produce something in the game and sell it on a trading site while playing games from the gamers, and there are more options to do business related to Web 3.0 or build their careers, and for gamers, the game is simply good for the game. Not only gamers and influencers, but much more options will be created.

And there are a lot of research on web 3.0 game technology, and next year is expected. Existing game companies will also prepare web 3.0-based products and will be launched quite a lot next year. In Web 3.0, economic models are also important. In order to bring gamers here, it is also a way to make the game for free at first.

Candy was a traditional game company. There are many users, and the number of downloads is quite a bit. We are important to draw new things through the user base, and we will understand the conversion rate in the recently developed web 3.0 games, and will jump into full launch in the next two or three years.

Candy is creating a web 3.0 game called Metal Denis. We are preparing with very high quality, and we consider NFT shoes, and users also consider high quality. If you really want to succeed in the Southeast Asian market, it is worth investing. In the case of authentic game companies, talent and competence can be drawn to existing people.

And web 3.0 games are evolving rapidly. Last year and this year is heaven and earth. I don’t know how it will change next year. In Web 3.0, as of 2022, monthly active users have 1 million, and this does not mean much. It is also impossible in the first place. And not many people know Web 3.0 yet. It is necessary to worry about where to set the criteria for success, and the evaluation index itself should not be compared with the existing one.

Web 3.0 games are more likely to attract people like early adopters, and these are users with higher purchasing power than existing users. Many people already understand these markets well. Investment is often positive in things like NFT, and the number is not likely to be higher than just 1 million in the existing game market standards.

In addition, I think the future meta bus is an expansion of the virtual world. Anyway, what’s important for us is that it’s a game market, so it’s a game element. Meta buses have a variety of directions. There will also be meta buses focused on SNS, and our direction is concentrated in the game.

Personally, the important thing is the evolution of meths. Some play games in meth uses and rest in reality. Another person works in reality and enjoys leisure in Mes opus. I expect such a world.